From 1910 to 1945, during the Japanese colonization in Korea, men were mobilized for military service and labor, and women were forced to serve as comfort women. Many women were drawn to comfort stations all over Asia such as China and South-Eastern Asia by the Japanese Imperial Army with brokers, military police and the Government-General of Korea deceiving and tempting them, saying “you can earn the money”, and also thru human trafficking and abduction indeed. There were a lot of comfort women ditched in the stations after the WWII ended.
In Korea, an investigation for「former comfort women」who were left alone was initiated from the 1980s. The Korean Council for the Women Drafted for Military Sexual Slavery by Japan was formed in 1990, and Hak-soon Kim came forward in public a s t he fi rst o ne o f t he c omfort w omen s urvivors i n 1991. U ntil t oday, a bout 270 survivors reported for their sufferings as former comfort women in the past. The Wednesday Demonstration protesting in front of the Japanese Embassy reached over 1500 times in July 2021. Near the end of 2015, the Korean and Japanese government announced that they had reached an “agreement” on the issue of 「comfort women」, but strong criticism has arisen among the victims and supporters.
In North Korea, an investigation committee for comfort women survivors was organized in 1992, and it undertook hearing investigations from survivors. Yongmi Kim testified her suffering as a former comfort women at the “War Victimization and Japan International Public Hearing Report” in December 1992, and it was a place where both South and North Korean comfort women survivors faced each other for the first time.

TRANSLATE with x
English
TRANSLATE with
COPY THE URL BELOW
Back
EMBED THE SNIPPET BELOW IN YOUR SITE
Enable collaborative features and customize widget: Bing Webmaster Portal
Back
All
Left in China
Korea 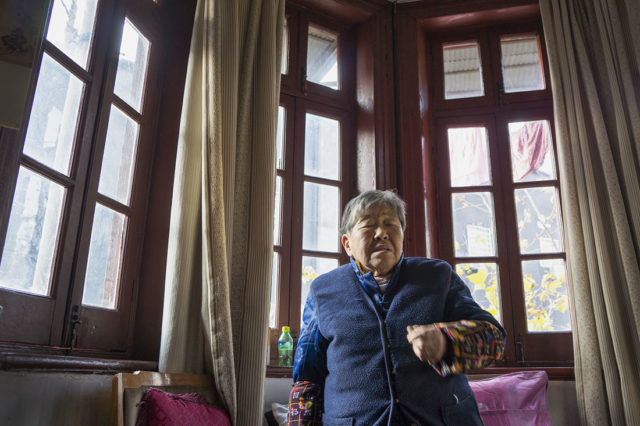 First, a military doctor examined my body and gave me a contraceptive shot. When I tried to pee after the first... 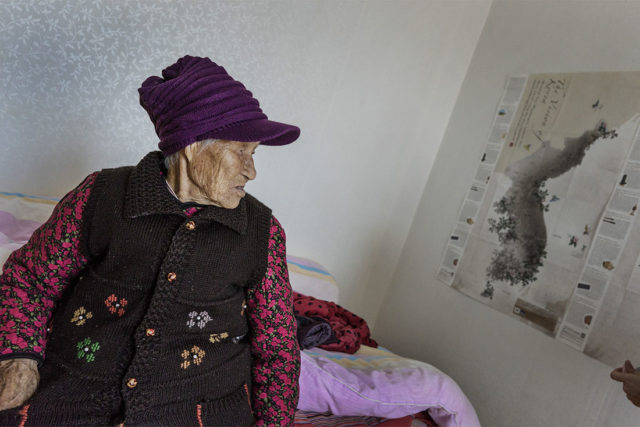 There were too many soldiers and women but not enough rooms that they divided the rooms in the middle with sheets... 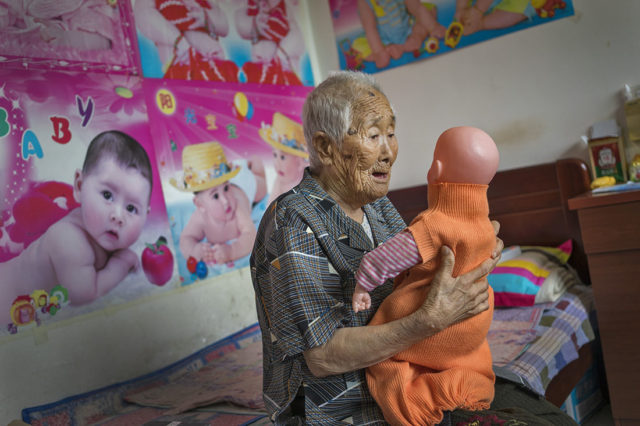 8-10 soldiers came a day. When soldiers bought the ticket, the owner gave them condoms. A military doctor examined... 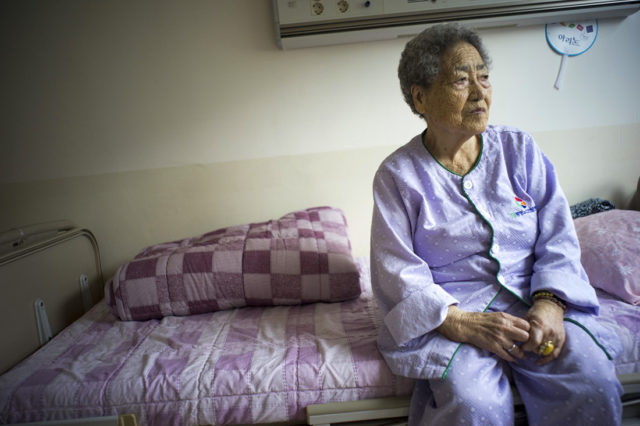 Suddenly, the door opened and a soldier in a yellow military uniform came in. He swooped on me. Soldiers lined up... 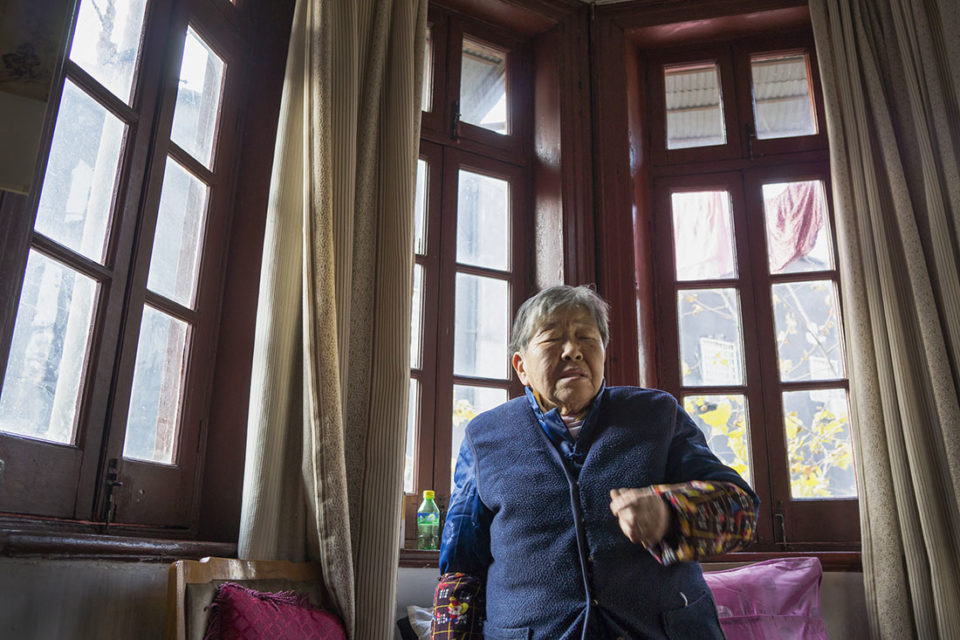 First, a military doctor examined my body and gave me a contraceptive shot.... 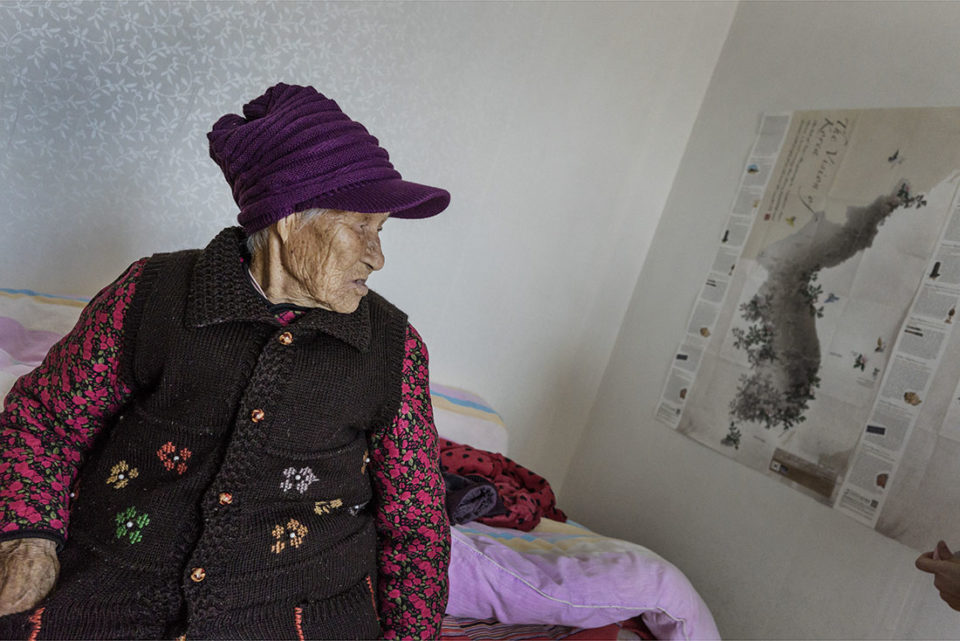 There were too many soldiers and women but not enough rooms that they... 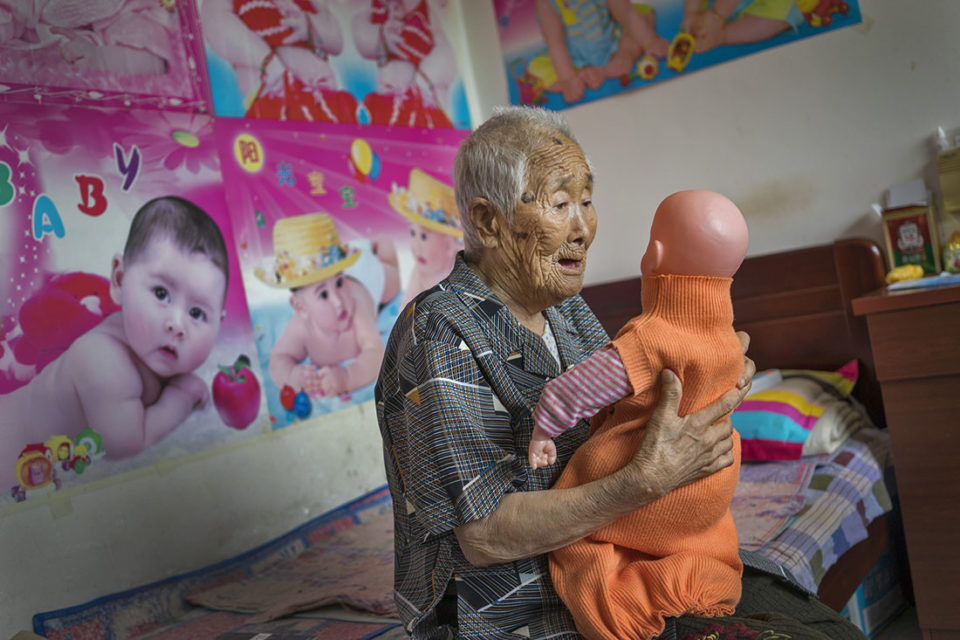 8-10 soldiers came a day. When soldiers bought the ticket, the owner gave... 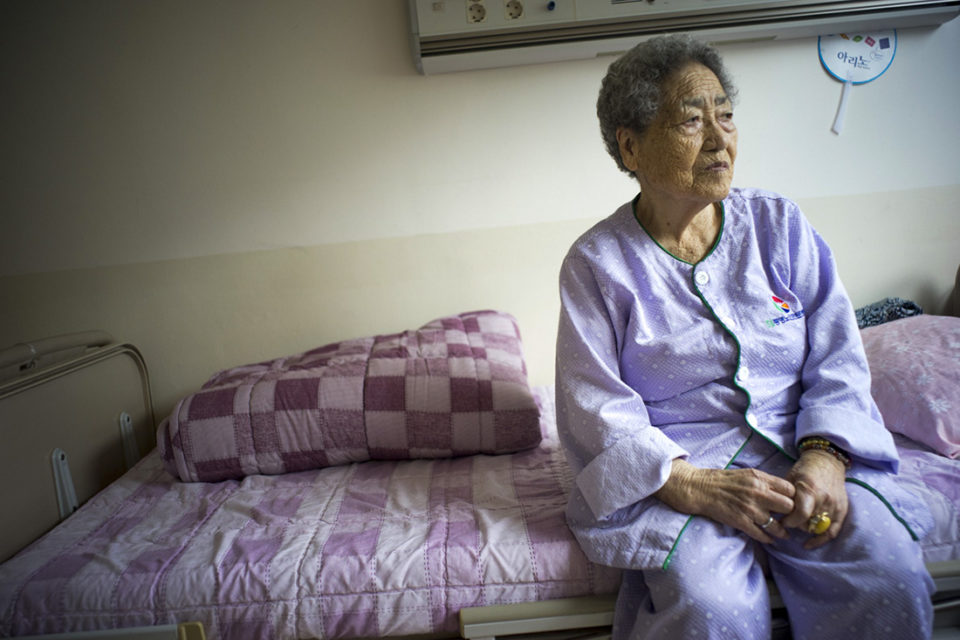 Suddenly, the door opened and a soldier in a yellow military uniform came...