Right after the outbreak of Pacific-War, the Japanese Imperial Military launched bombing in the U.S. Military Base stationed in Luzon, the Philippines, and occupied Manila by military administration in January, 1942. However, the civilian of the Philippines protested against Japanese military control, thus the military implemented a clean-up operation over and over. A lot of civilians were massacred and women were raped. The Japanese Imperial Military expanded establishing their comfort stations in each islands of the Philippines they landed, and compelled leaders in villages to gather women to send to those stations.
In 1992, a public’s attention to Hak-soon Kim, a former comfort woman and an excavation of materials at comfort stations in the Philippines established the Task Force. Maria Rosa Luna Henson stood up after the radio called out to comfort women survivors to come forward in public. Eventually, around 400 women showed up one by one. In 1993, 46 women brought their cases up to court and demanded the Japanese government for compensations. Now, there is a place called 「Lola’s House」 in Manila where female victims gather, and there is also a 「Comfort Women」 museum there as well.

TRANSLATE with x
English
TRANSLATE with
COPY THE URL BELOW
Back
EMBED THE SNIPPET BELOW IN YOUR SITE
Enable collaborative features and customize widget: Bing Webmaster Portal
Back
All
Pampanga
Manila
Roxas 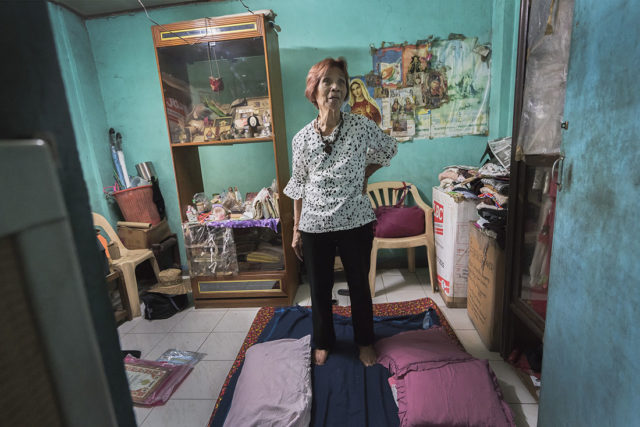 When I went to the village market with my grandmother, two Japanese soldiers hit me that I collapsed and they tied... 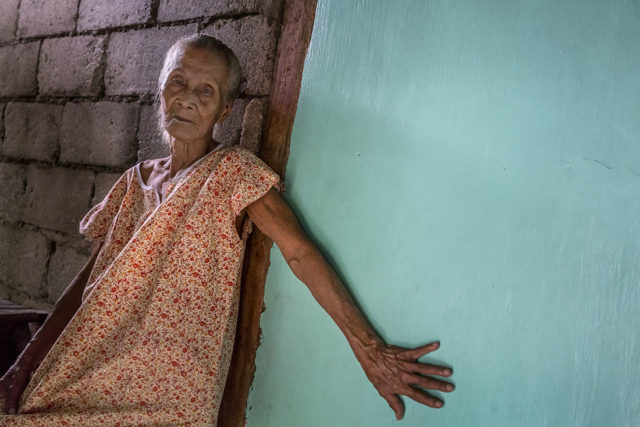 I was hanging the laundered clothes on a clothesline when three Japanese soldiers came and grabbed both of my arms.... 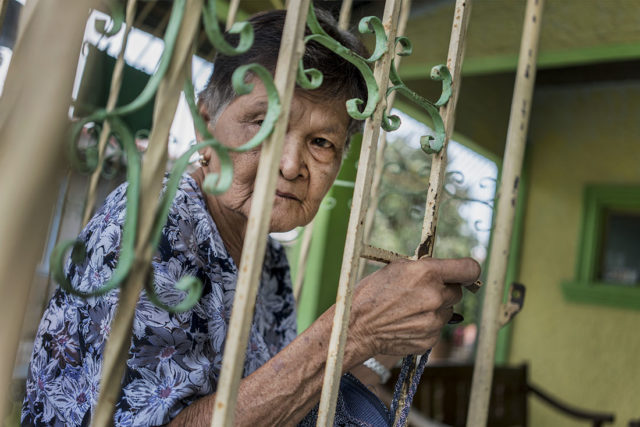 My father passed away early, and I was working as usual to help my mother sell banana leaves at the market. In the... 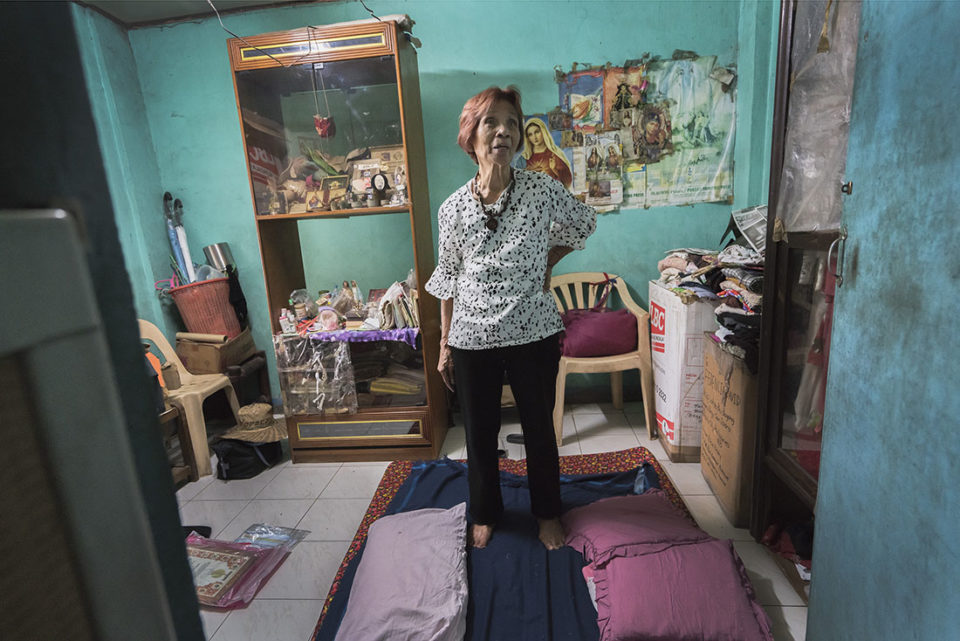 When I went to the village market with my grandmother, two Japanese... 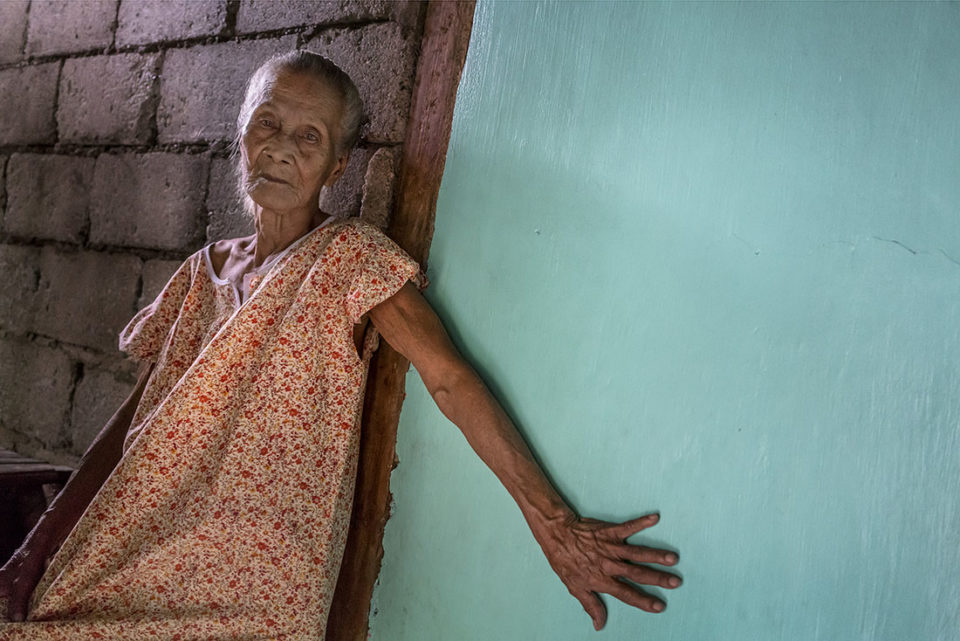 I was hanging the laundered clothes on a clothesline when three Japanese... 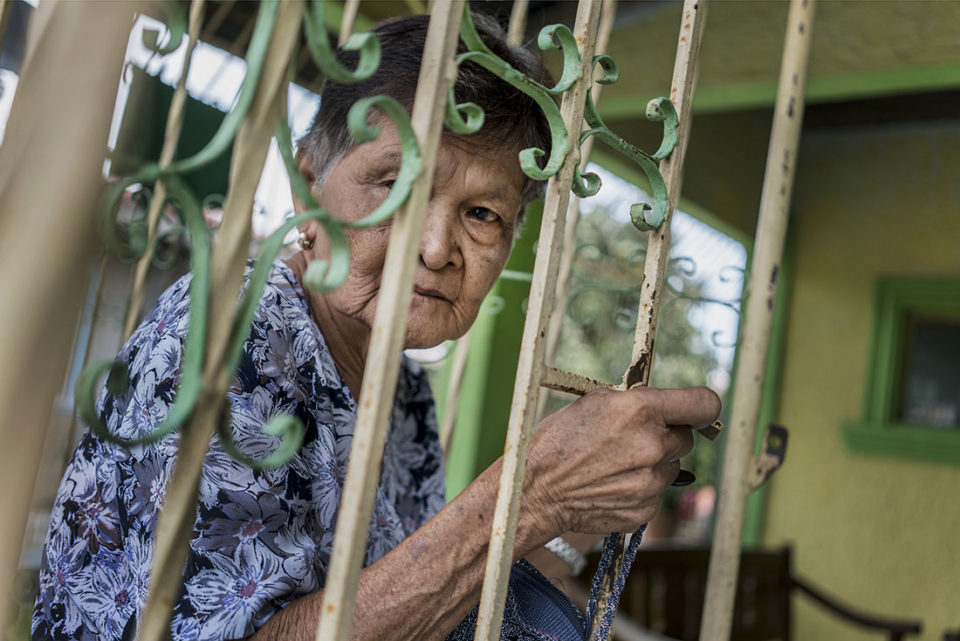 My father passed away early, and I was working as usual to help my mother...