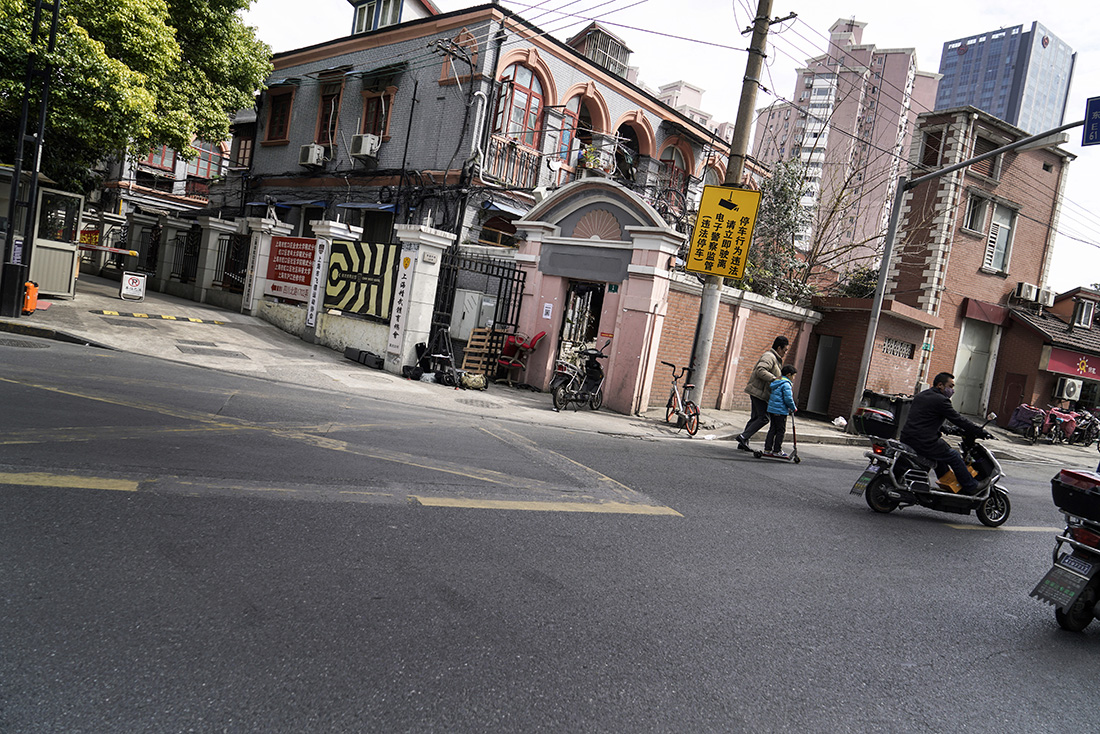 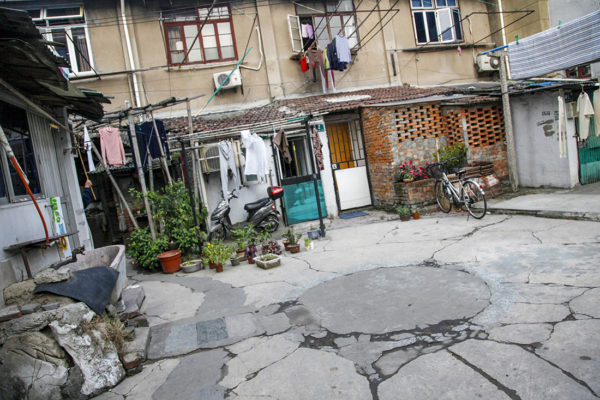 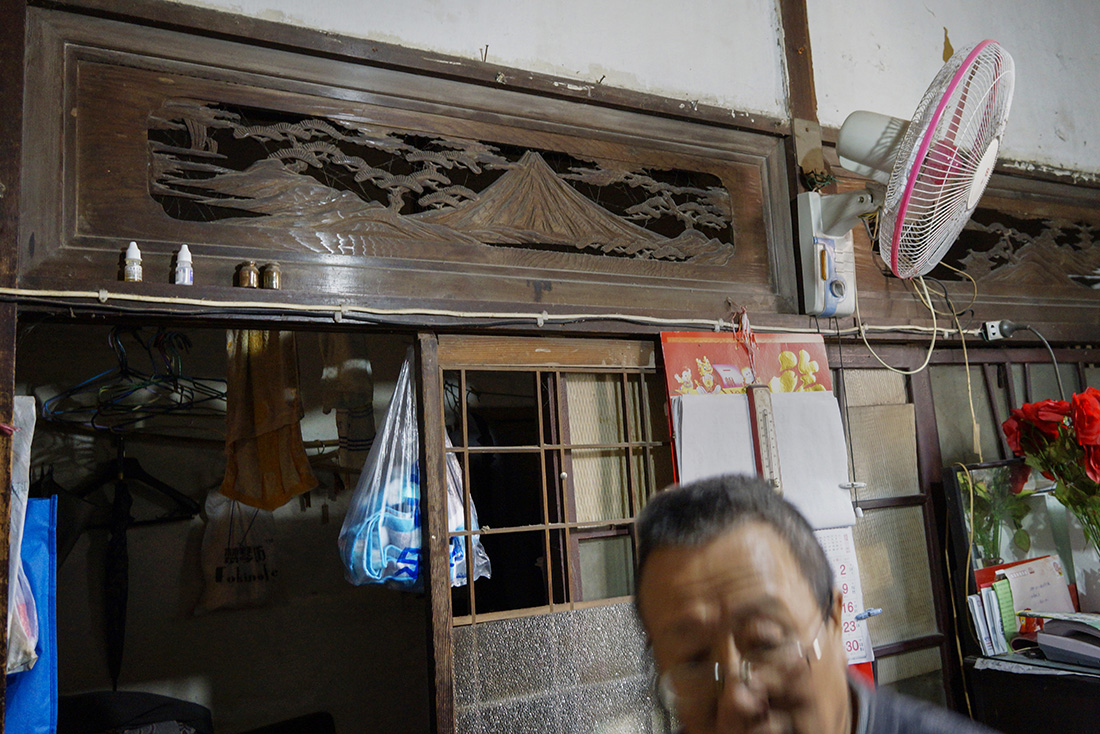 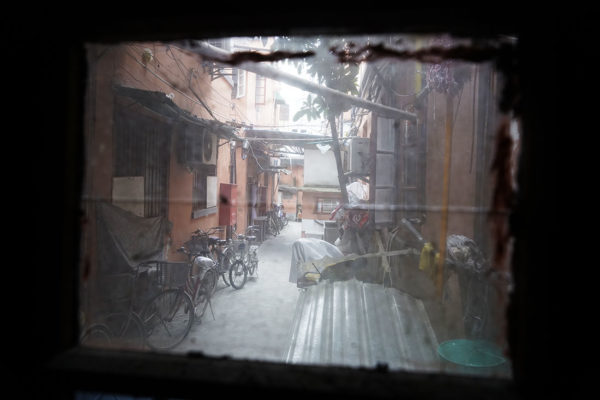 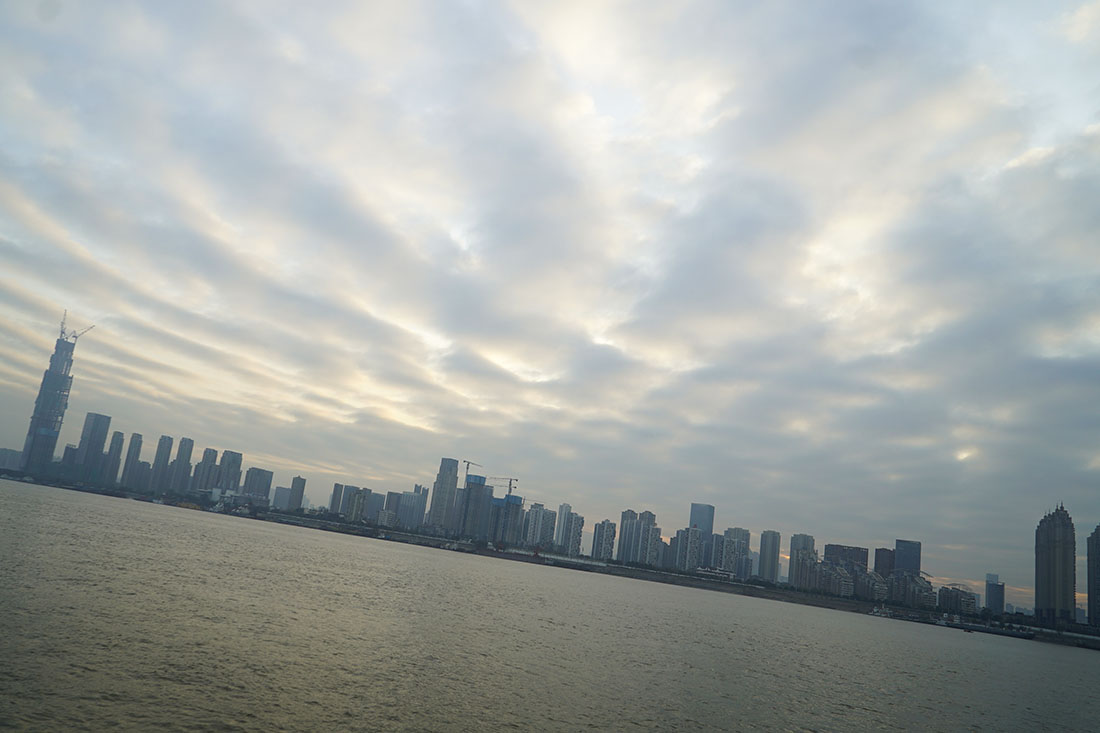 The Japanese military headed for the three Wuhan cities (Hankow, Hanyang, Wuchang) after occupying Xuzhou in May 1938. There was a military command of Jiang Jieshi in Wuhan and it was also four-way transport center. In June, Japanese military launched an attack against Wuhan from three directions, but had a tough war with a persistent counterattack of Chinese military. They finally occupied at the end of October. This war that is called as Wuhan operation in Japan was the largest in scale among the Sino-Japanese War. 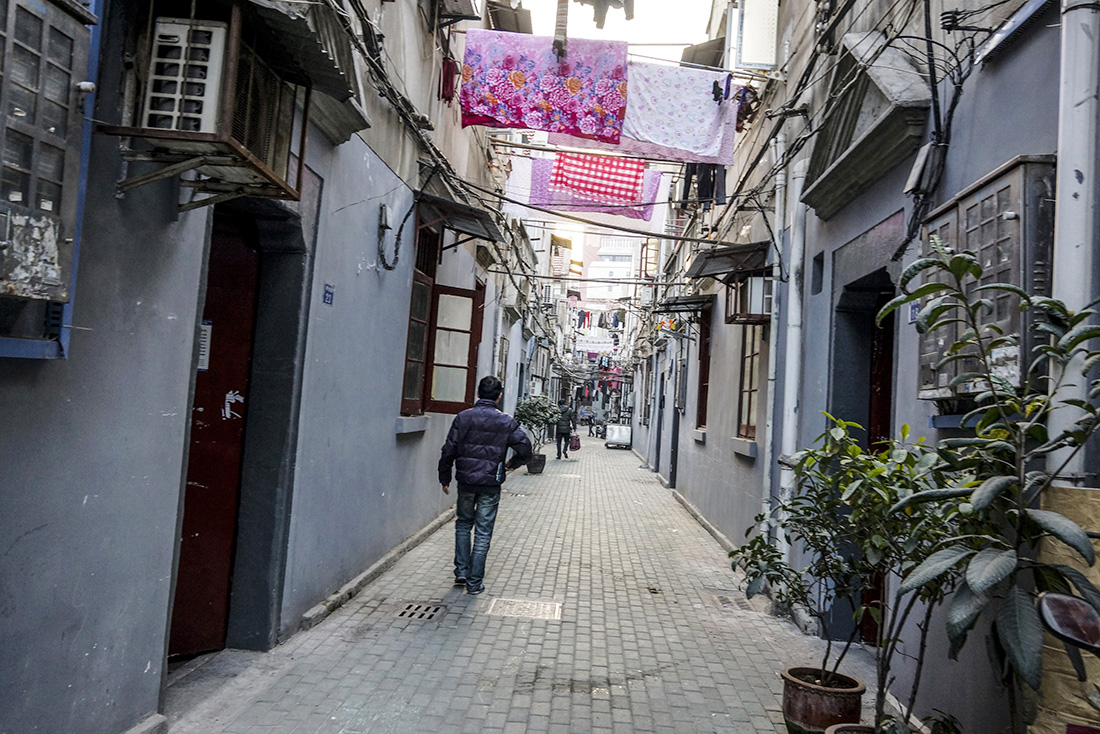 Japanese military secured area of Ji Qing Li where two-story houses were side by side and used this area as the comfort station. This area was used from November 1938 until the war defeat and there were mainly Japanese and Chosun women. In addition, the area of Yughap Li was a place where Chinese women were suffered. Jiqing Li was known to be ‘the largest dispatched force in China in terms of scale and contents’ (Nagasawa Kenichi, 1983 『Hankow Comfort Station』, P 62) as ‘Japanese military managed 30 business owners and 300 comfort women’.

The first place Ha Sang-suk went to was Ji Qing Li in Wuhan. The alley was blocked with iron bars to control the entrance and she lived as comfort women with the name of ‘Kimiko’ in ‘Samsungru’ comfort station. When she was given an injection while getting inspection by army surgeon, she was informed that it was a shot that prevent her from having baby. She had to serve up to 15 soldiers. 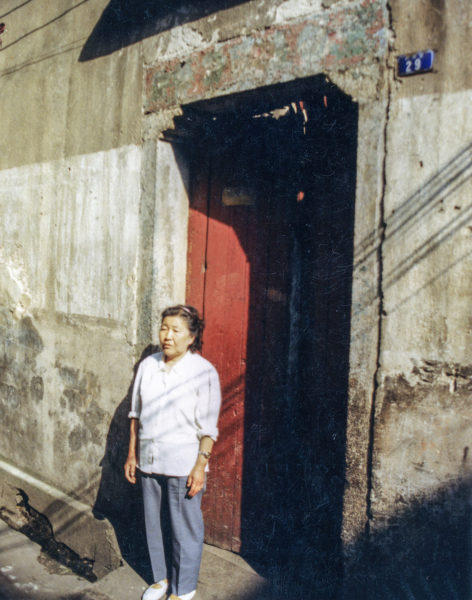 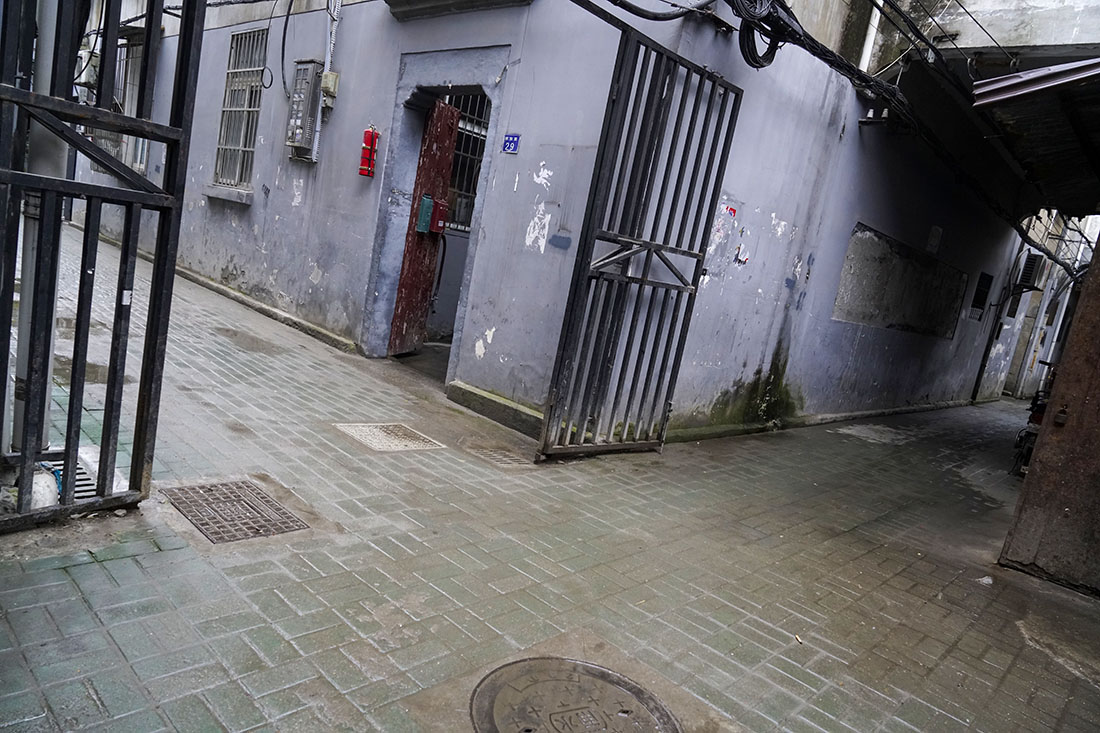 It was one of 5 Japanese concessions in modern China and 1984 Japanese lived there in 1937. Chinese government retrieved it on the first anniversary of Shanghai Incident in 1938, but the concession was revived as Hankow was captured by Japanese military on October 25 of the same year and it was returned to WangJingwel’s Regime which was pro-Japanese regime on March 30, 1943. Japanese concession was located in a remote area and didn’t prosper greatly due to the limit of economic power of Japanese merchants. Japanese banks and companies were placed in British concession and Japanese concession became the center of smuggling and drug trafficking.

The entire area was turned into ruins by bombing of US Army on December 18, 1944, but several buildings remained. There were some buildings demolished in 2003 including shrine, but currently there are western architectures of # 長春街1－4, former Japanese consulate, Japanese concession official residence (#勝利街272), Eighth Route Army Wuhan private residence (#長春街57) and Hankow 新四軍軍部(#勝利街332-352, place name at that time was #大和街26). 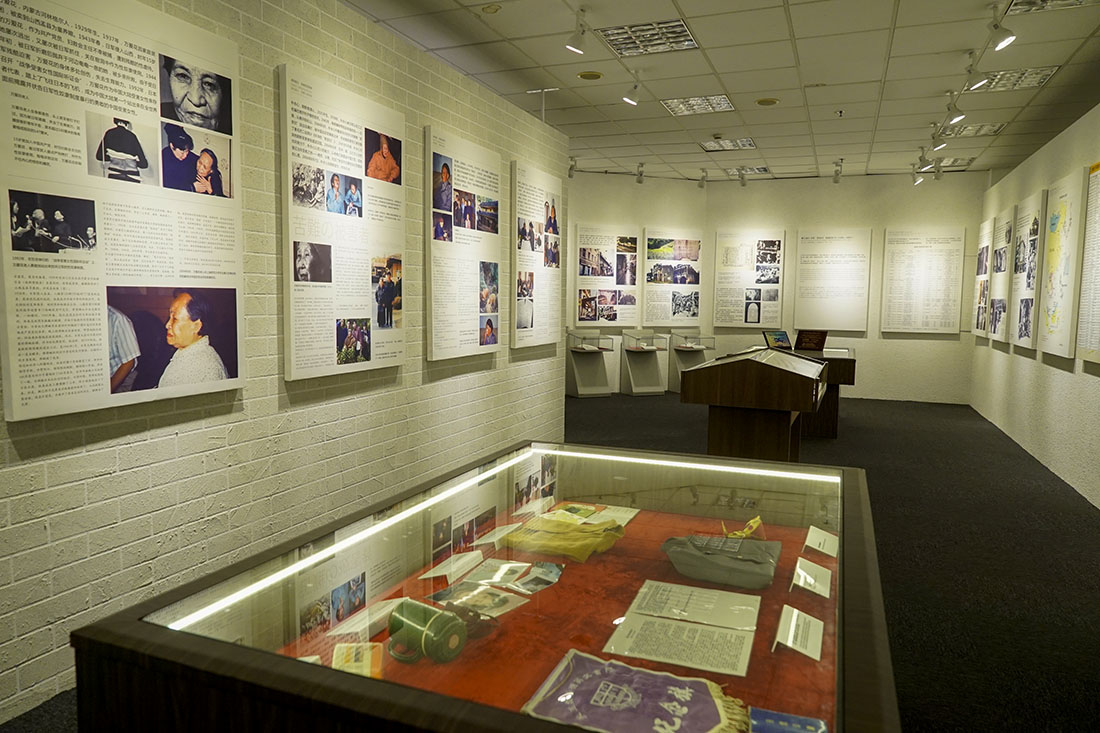 Suzhliang, a professor of a history department, Education College in Shanghai published <the Annals of Japanese Military Comfort Station in Shanghai> that revealed 160 comfort stations located in Shanghai, and established the China’s first History Museum of Comfort Women. He said that he became to concern about comfort women issue when he heard that ‘the first comfort station is in Shanghai’ at an international conference in Japan when he was a researcher at the University of Tokyo, Japan. After returning to Shanghai, he has been focused on research of comfort women for nearly 20 years from 1993. He collected relics related to comfort women in Shanghai and testimonies from victims, and finally opened the History Museum of Comfort Women in 2007.

This History Museum, which is operated mainly by testimonies of victims and related books, is a history museum that exhibits Saku (condom), hair combs and shoes used by comfort women. It hasn’t been more than a hundred years yet, but can violation of human rights and violent brutality committed against whole Asia be forgotten from the memory of people who are living today? There should be no present and future that doesn’t settle the past. If crimes committed under the name of militarism of Japan is remembered and we receive a sincere apology, true forgiveness and reconciliation would be made.