The soldiers called me

'Tazuko' instead of my real name.

They fed me, but didn’t pay me at all. 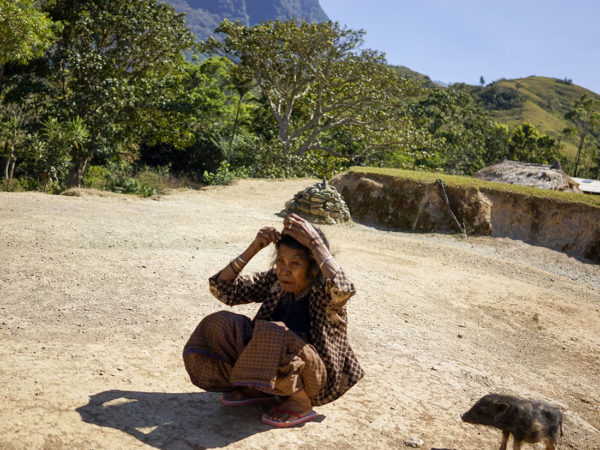 I don’t remember exactly how old I am. When I was young, I lived with my parents and two older sisters. One day, Japanese soldiers came into our village as they were making roads.

They captured all the pretty girls while shooting their guns. I was about 12 years old then. My two sisters were not taken because they were married.

They didn’t make me work. There were many soldiers but we were the only two women. I slept with many soldiers every day. There was a doctor who examined me. I never became seriously ill, and he gave me medicine when I was sick or had a fever.

The Japanese soldier put a tattoo on my arm. It said '多鶴子' and 'JAPON ... ', and I didn’t know what that meant at the time.

The soldiers called me 'Tazuko' instead of my real name. They fed me, but didn’t pay me at all. 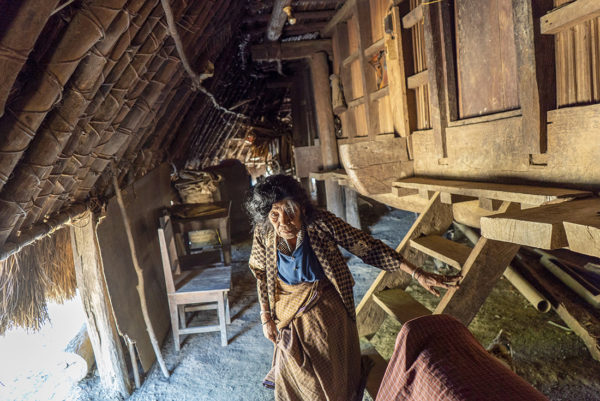 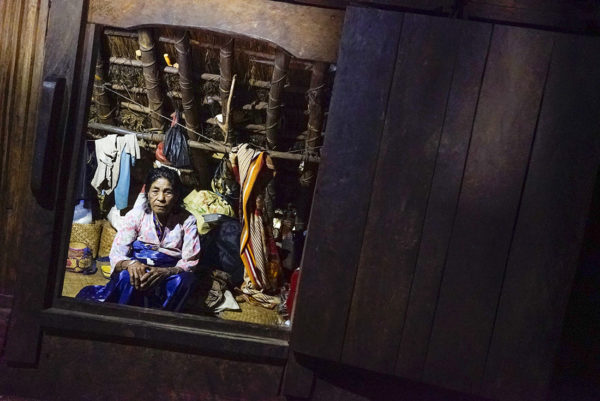 I was released after 3 years when the war ended. When I think about back then, I feel bad and I get headache.

Someone of high status in Japan should come and see it.

My old heart hurts and they have to compensate. I wish they give me money and clothes.

* She lives 200 kilometers from Dili, and it took us over 10 hours by car to get there. She lives in upstairs of a traditional, tall house where she keeps livestock such as pigs and chickens downstairs. The house is dark because there’s no electricity. Recently, there has been some foundation work to build a house with cement near this house.